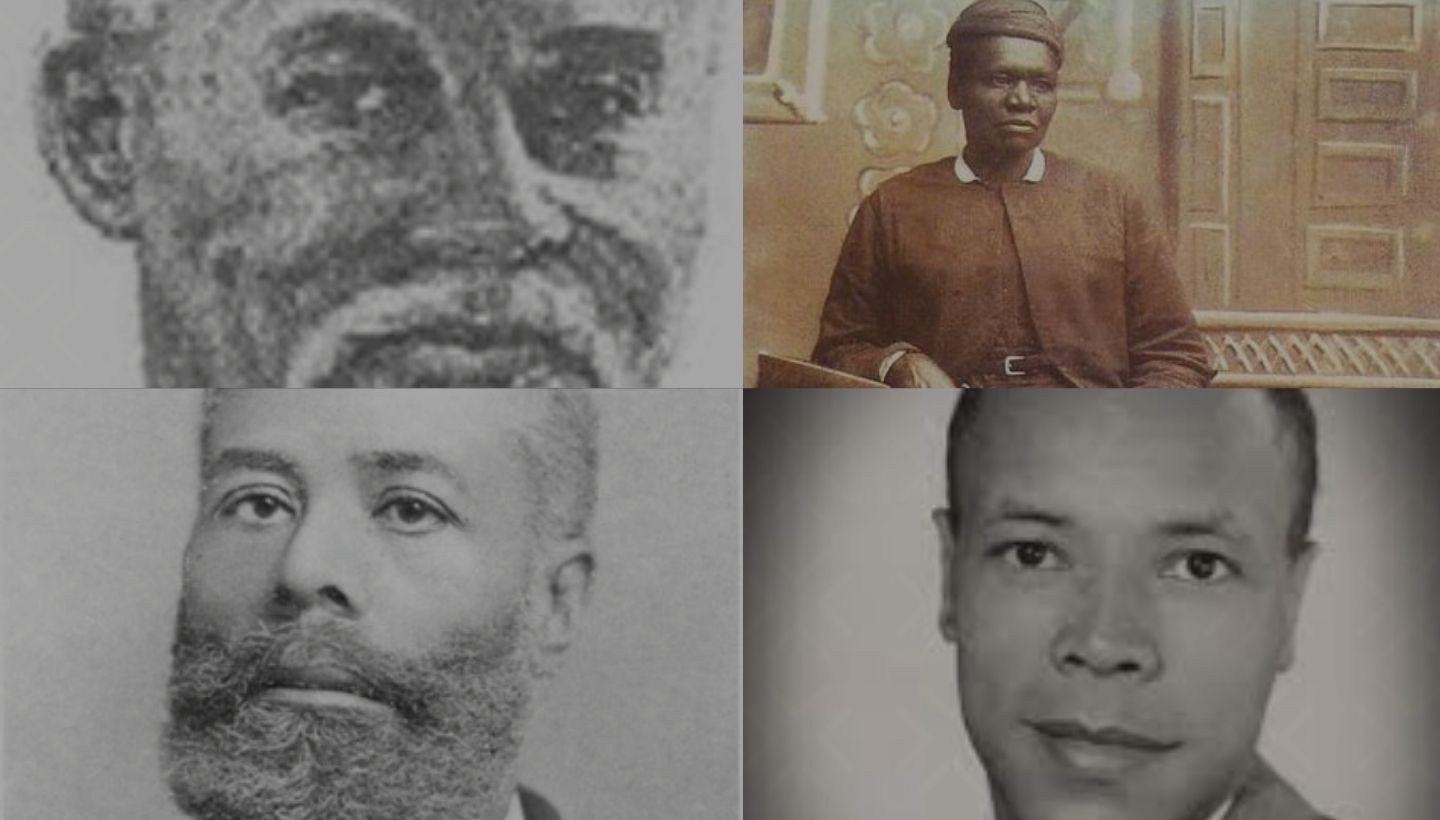 Black History Month: A Look at the Innovators in Logistics

Black History Month is celebrated each February to recognize the achievements of African Americans and their roles in U.S. history. In honor of Black History Month, we’re highlighting some of the African American pioneers. The transportation and logistics industry would be extremely different if it weren’t for their inventions, research, and perseverance. From inventors to innovators, these African-American historical figures shaped the transportation industry into what it is today. 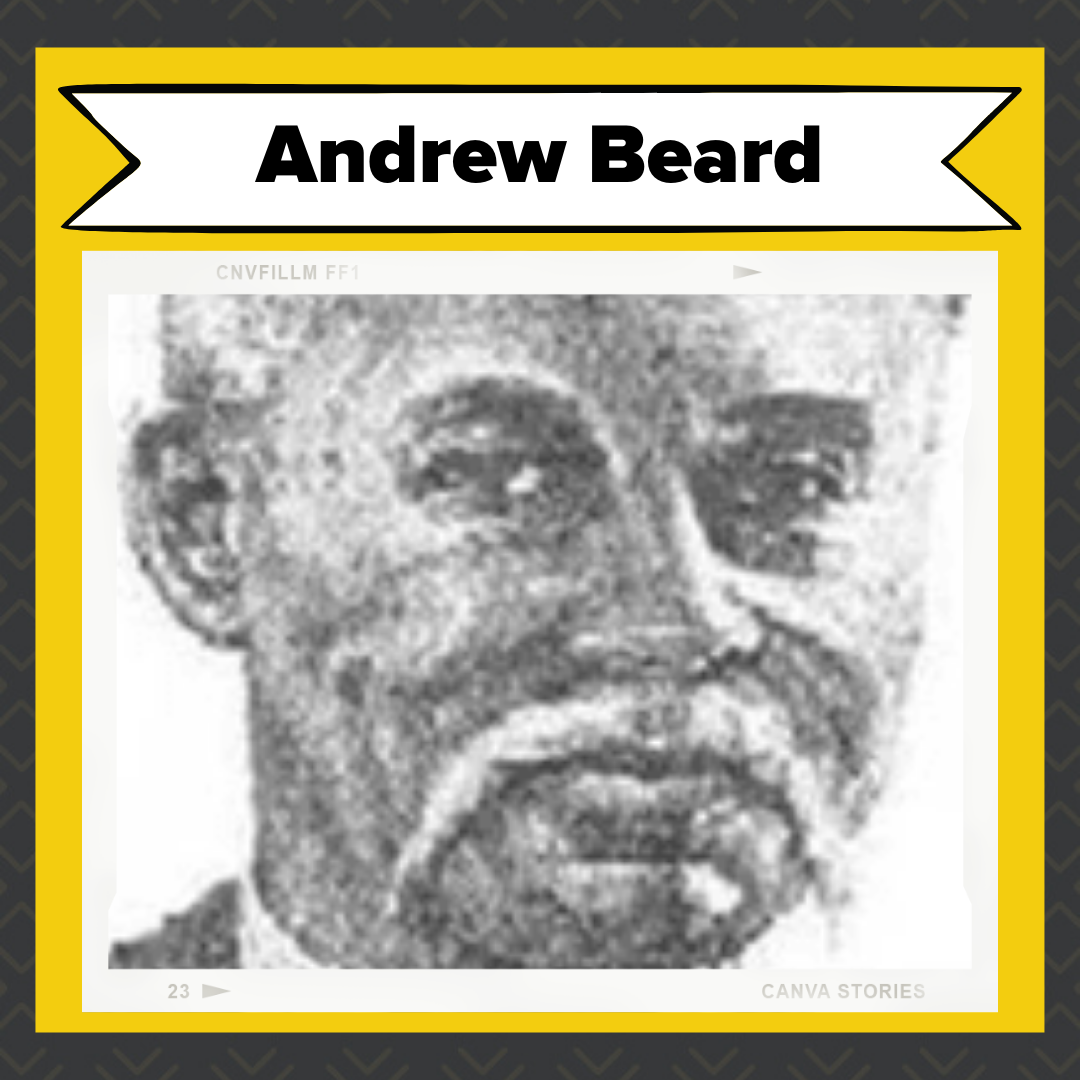 A National Inventors Hall of Fame inductee, Andrew Beard transformed the transportation industry with his inventions that improved railroad car couplers. Beard’s coupler replaced the life-threatening job requiring individuals to manually place a pin in a link between the cars. His invention, nicknamed the Jenny Coupler, led to Congress Passing the Federal Safety Appliance Act in 1887, which mandated the use of the Jenny Coupler. 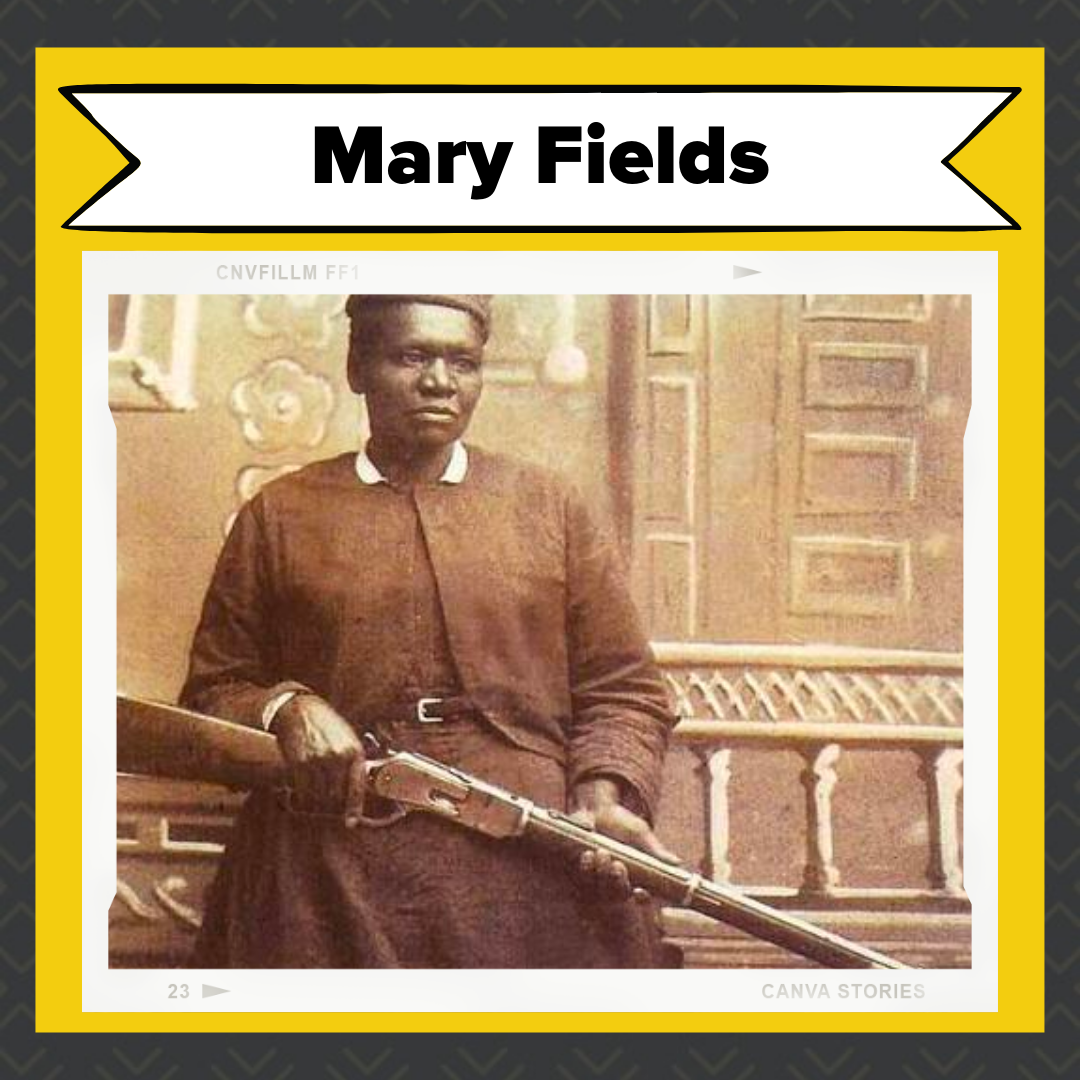 Mary Fields, also known as Stagecoach Mary, was the first African American woman to work the United States Postal Service star route. As a star route carrier, her job was to travel by stagecoach and defend and protect mail from thieves and bandits to deliver the mail efficiently. History hails her as fearless. Fields is regarded as the woman who cleared the way for minority women in the distribution field. 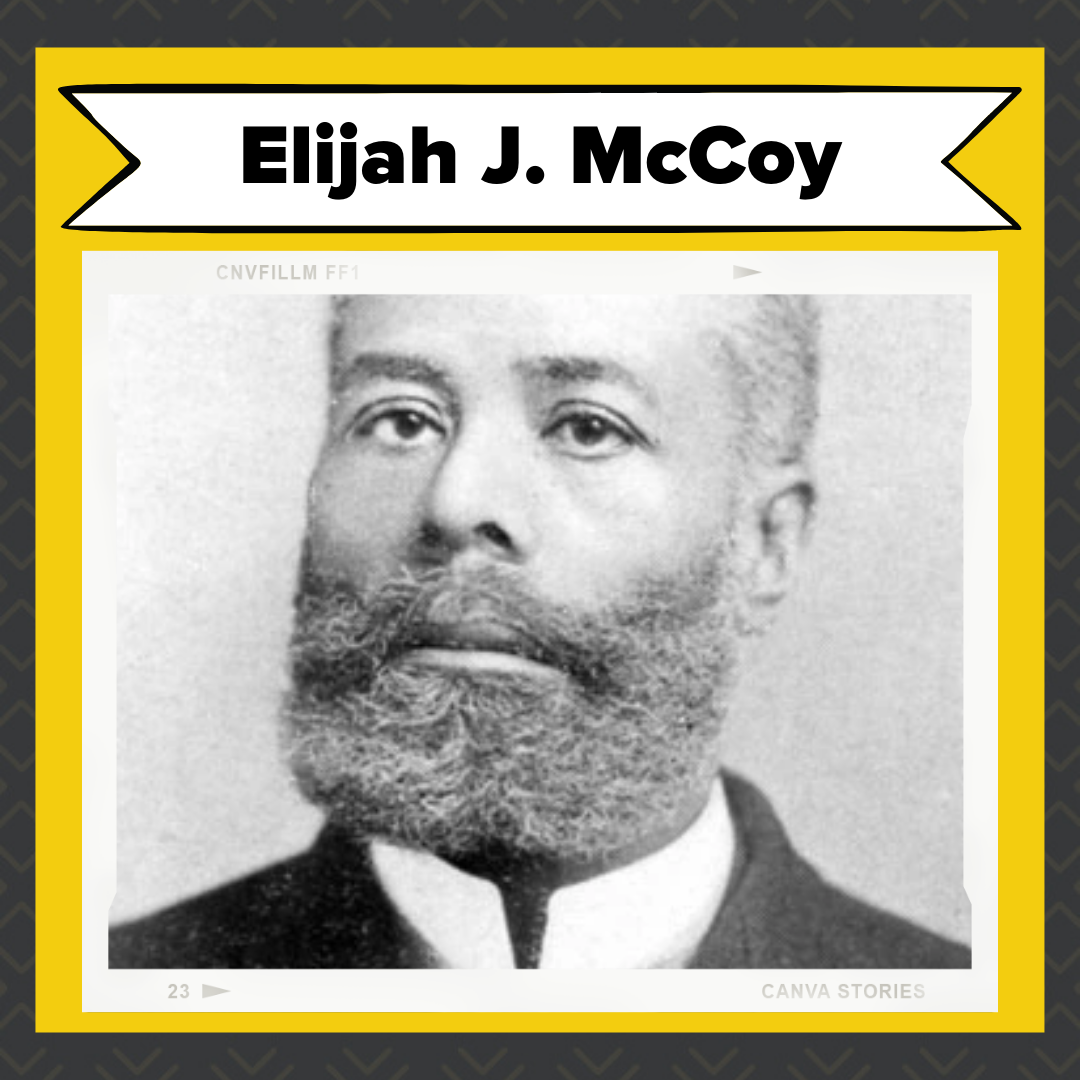 Elijah McCoy enabled trains to move faster and travel more efficiently. McCoy studied the faults within the system of oiling axles and invented a lubricating cup that automatically distributed oil evenly over an engine’s parts. This invention allowed trains to operate continuously for extended periods without stopping for maintenance. The supply chain industry was transformed once the lubrication invention was implemented in long-distance locomotives, transatlantic ships, and factories. 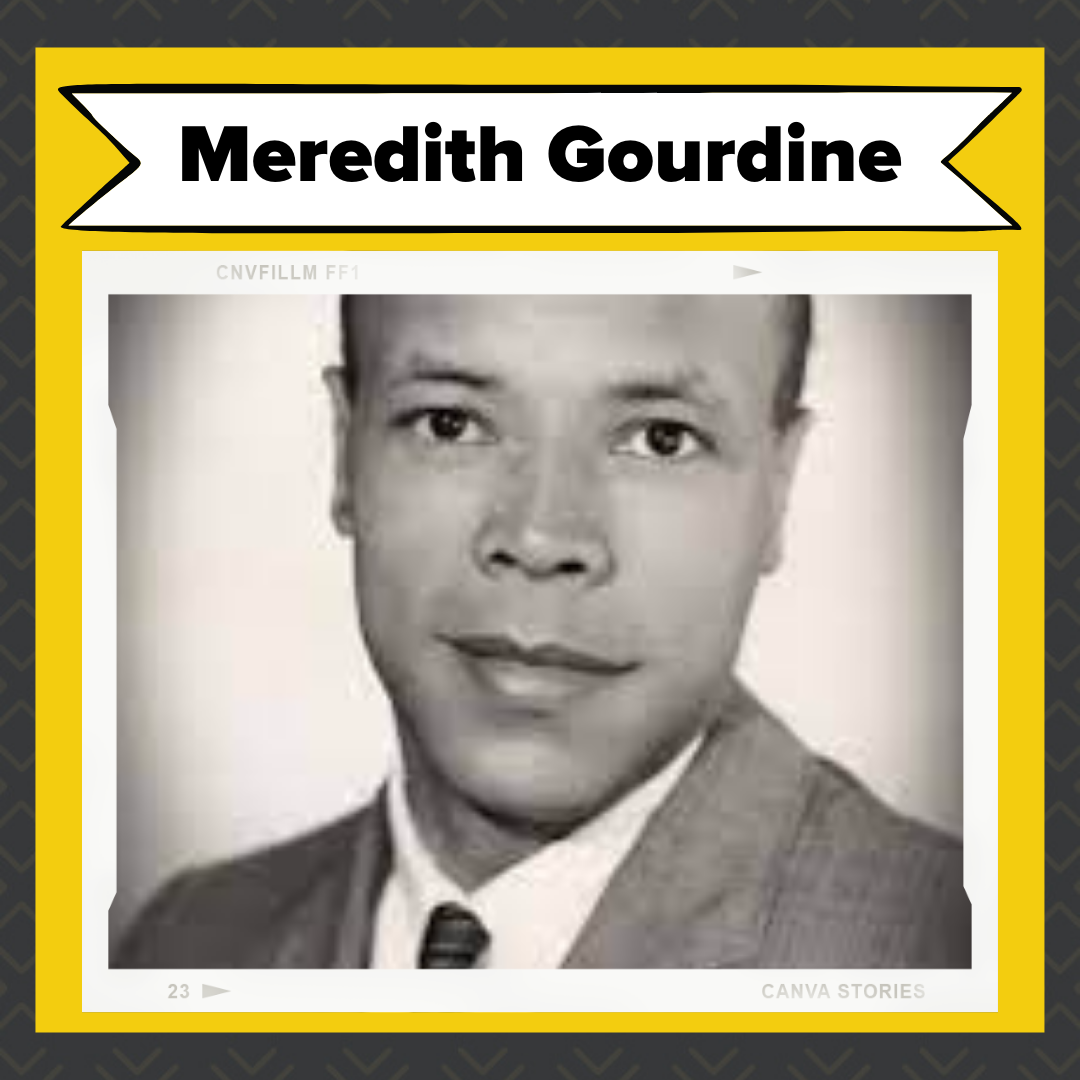 The great minds of people like Beard, Fields, McCoy, and Gourdine paved the way for generations to come. We proudly remember their achievements and celebrate their impact on American history and the field of transportation. We are thankful for the impact these innovations had on our industry! Happy Black History Month!

Check out last year’s blog to learn more about other influential innovators who helped to shape the transportation industry to where it is today. 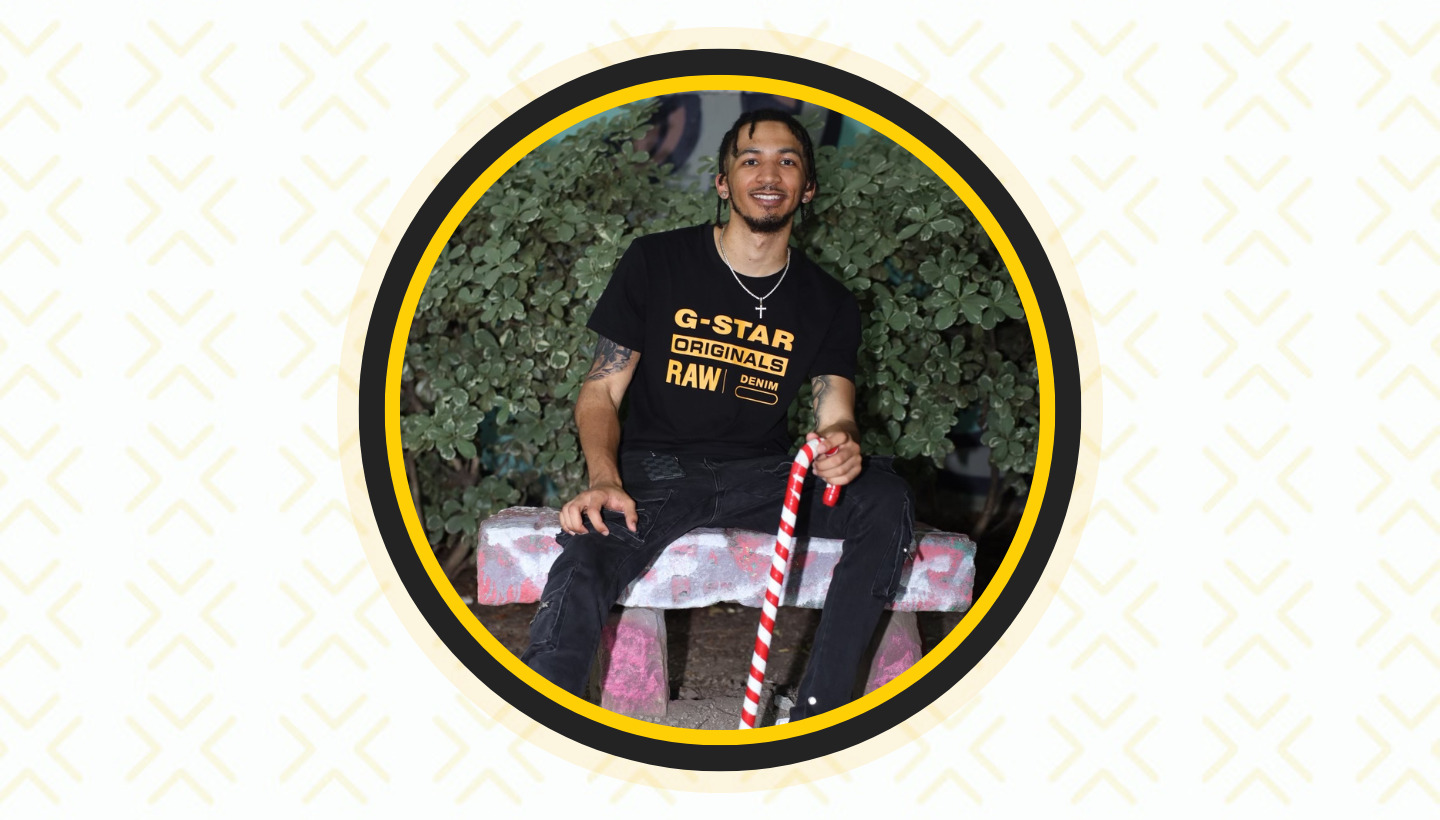 Employee Spotlight is our blog series that features the fantastic individuals behind RoadSync. Get to know a fac... 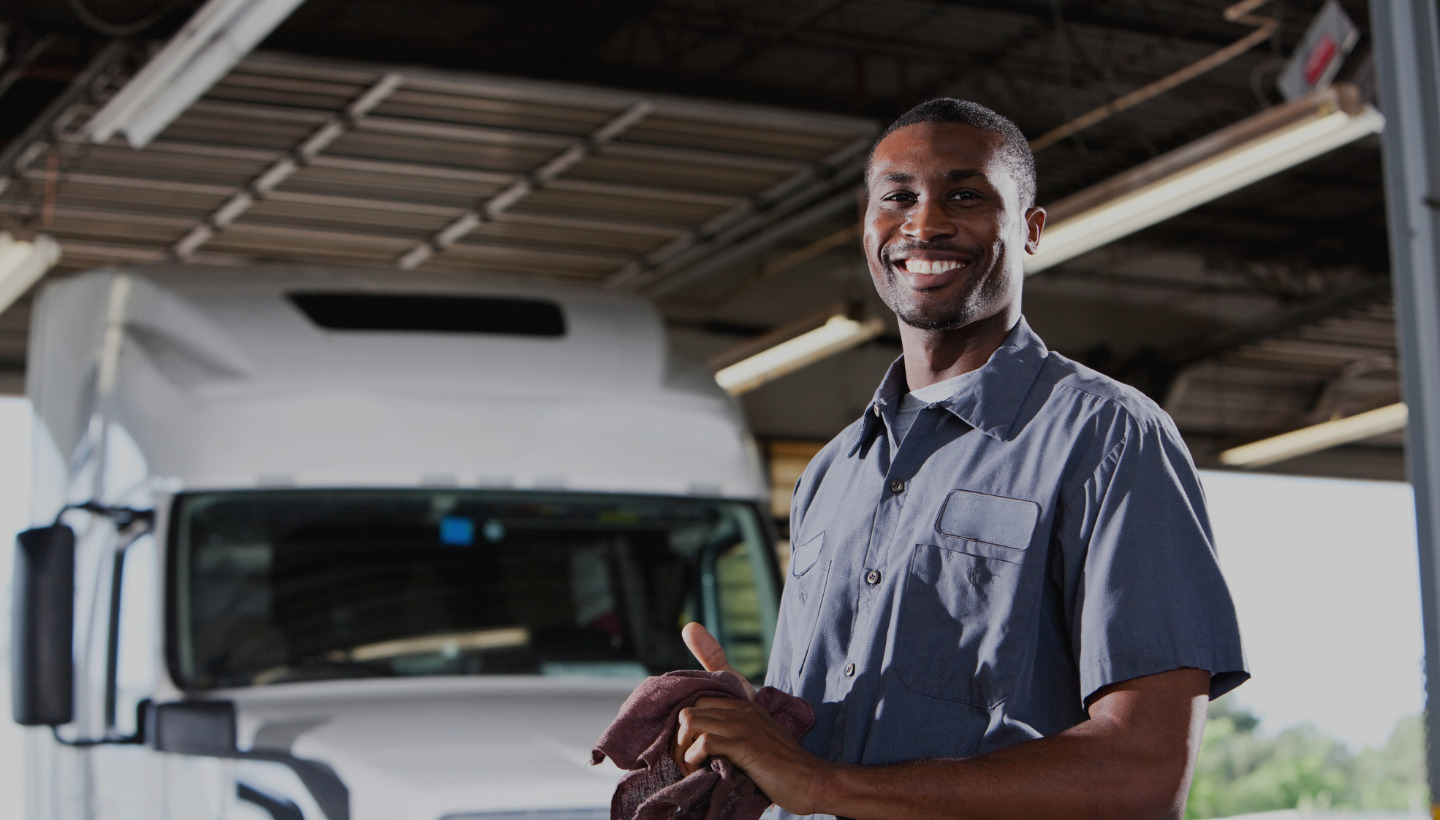 If you’re thinking about becoming a diesel mechanic, or are already working in the field, you can rest assured t... 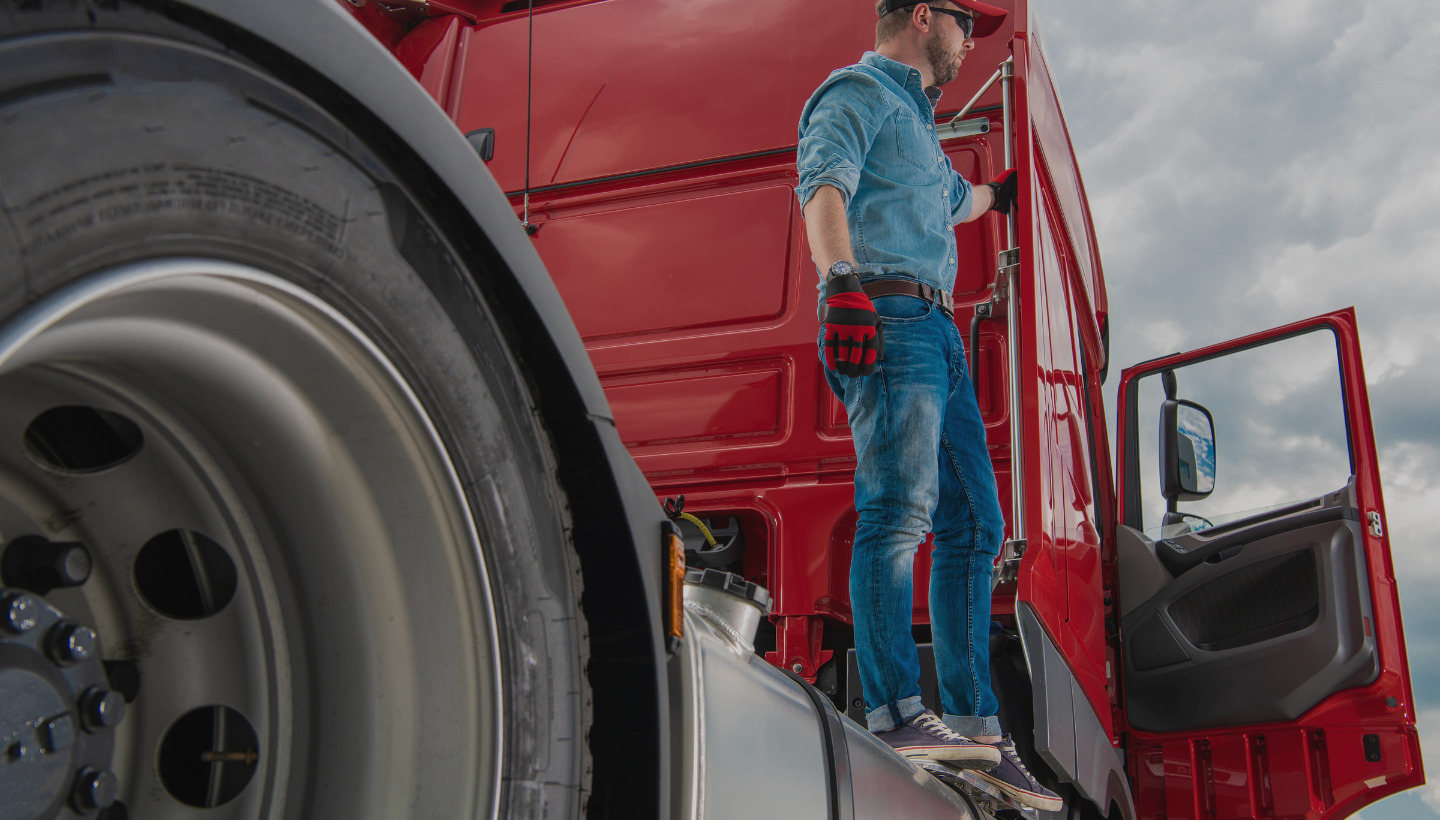 Despite the fact that modern supply chains have become incredibly sophisticated, truck drivers remain the backbo... 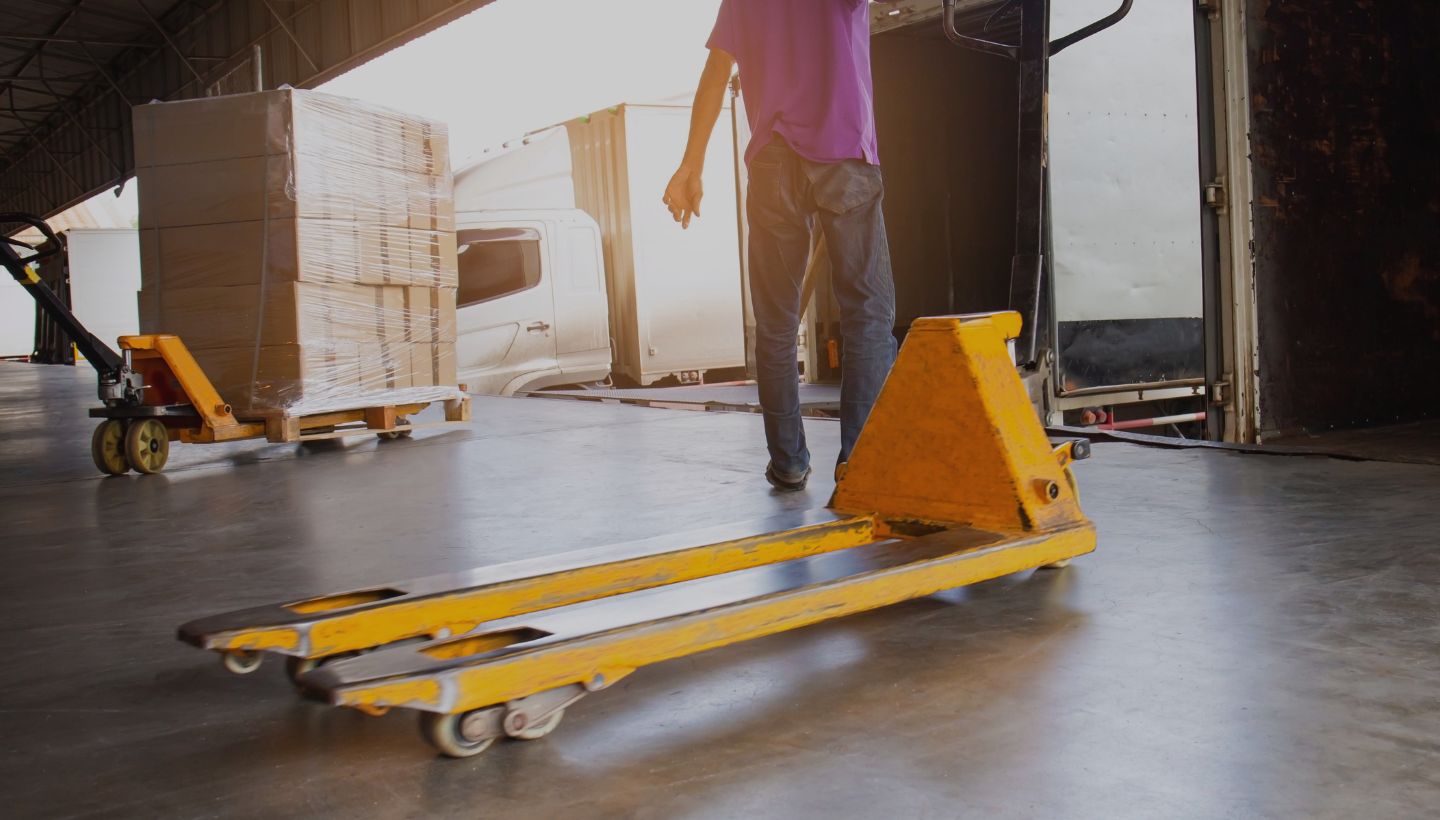 By optimizing their supply chains and increasing operational agility, businesses can gain a competitive edge ove...