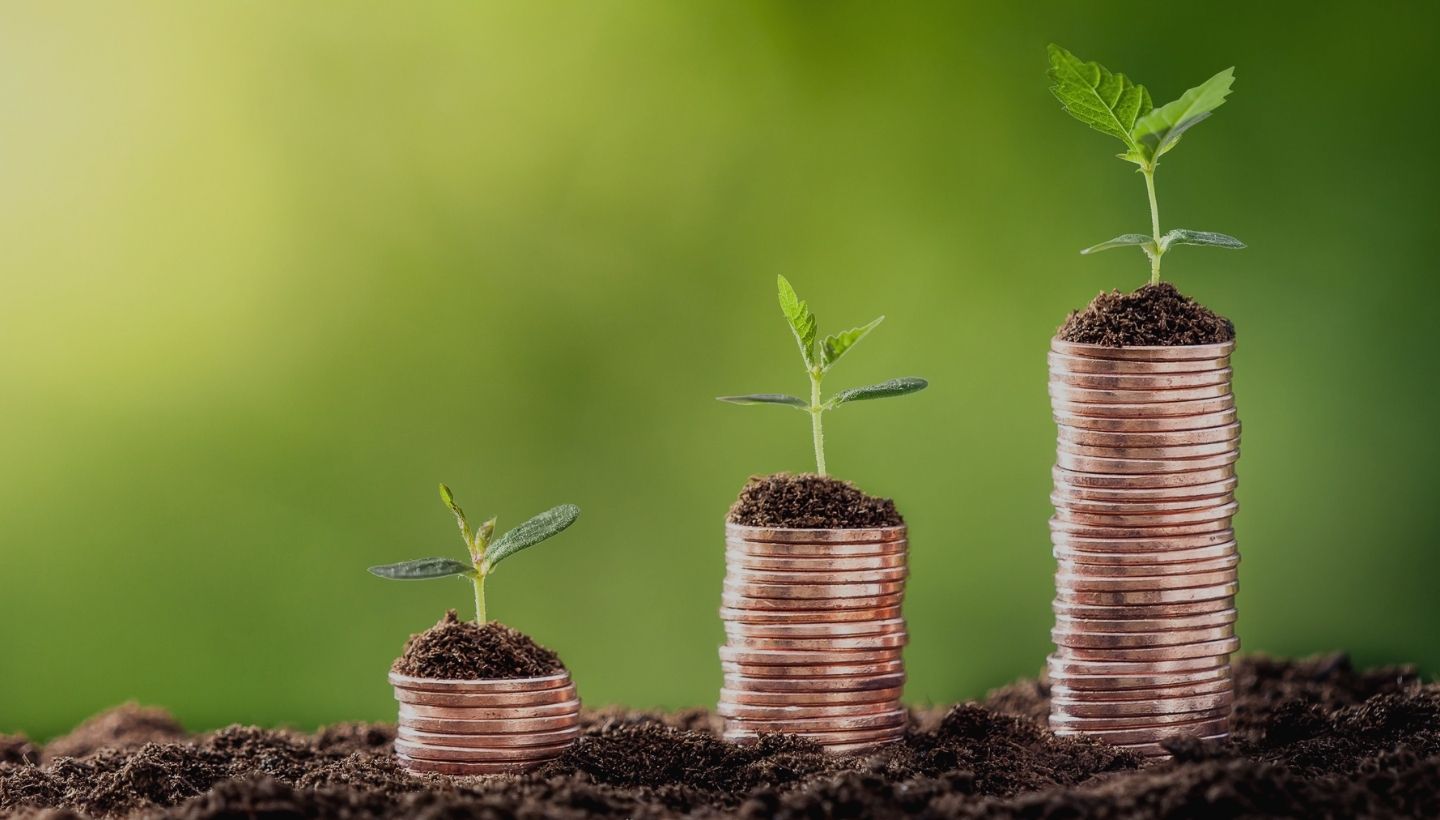 Prior to the economic trials of a global pandemic, Atlanta startups were leading 2020 strong in funding raised.

According to a report by PitchBook and the National Venture Capital Association that covers the first quarter of 2020, startups in the Atlanta-Sandy Springs-Marietta metropolitan statistical area raised more than $594 million from 46 deals. The stats far outpace the first quarter of 2019, when there was more than $206 million raised across 46 deals.

However, the report expects a slowdown thanks to the current coronavirus pandemic unfolding across the world and impacting the current economic climate.

“The topline numbers from the venture industry in Q1 2020 might not reflect a major disruption in the startup ecosystem since the COVID-19 chaos came into full effect in March when venture deals were already in progress. However, the global pandemic is having a massive impact on startups and VC investors, just as with the rest of the U.S. economy,” the report states.

Investors have not stopped investing, though there is a reasonable likelihood of conservative investing thanks to the uncertainty of the times. Their focus will shift to existing portfolio companies to supply them with enough cash. Most likely, there will also be a slowdown in investment pace, the report says.

Valuations will likely adjust and be challenged in the coming quarters. After reaching record highs last year, late-stage valuations will see the biggest impact as they begin to fall over the next few months.

There will be a continued interest in life science startups as innovators around the world work toward vaccines, antibacterial medications and other life-saving science. Startups that are thriving during the pandemic, such as delivery startups and other remote-work technology.

“The likely prospect of a serious recession looming (if it has not already begun) has critically affected the health of the startup ecosystem. The IPO market has rapidly fizzled out, and it’s possible that the M&A market could see hits as well, as large potential acquirers are also cutting costs,” the report states.

There were no exits in the city or state that made the cut for Pitchbook’s data.

We don’t always get the full overlook of venture capital deals and exits in these data logs, simply because of how deals are reported and how different organizations amass data. This is why we find significant differences from one analysis to the next.

For instance, Pitchbook’s data doesn’t include any private equity deals in its roundup. 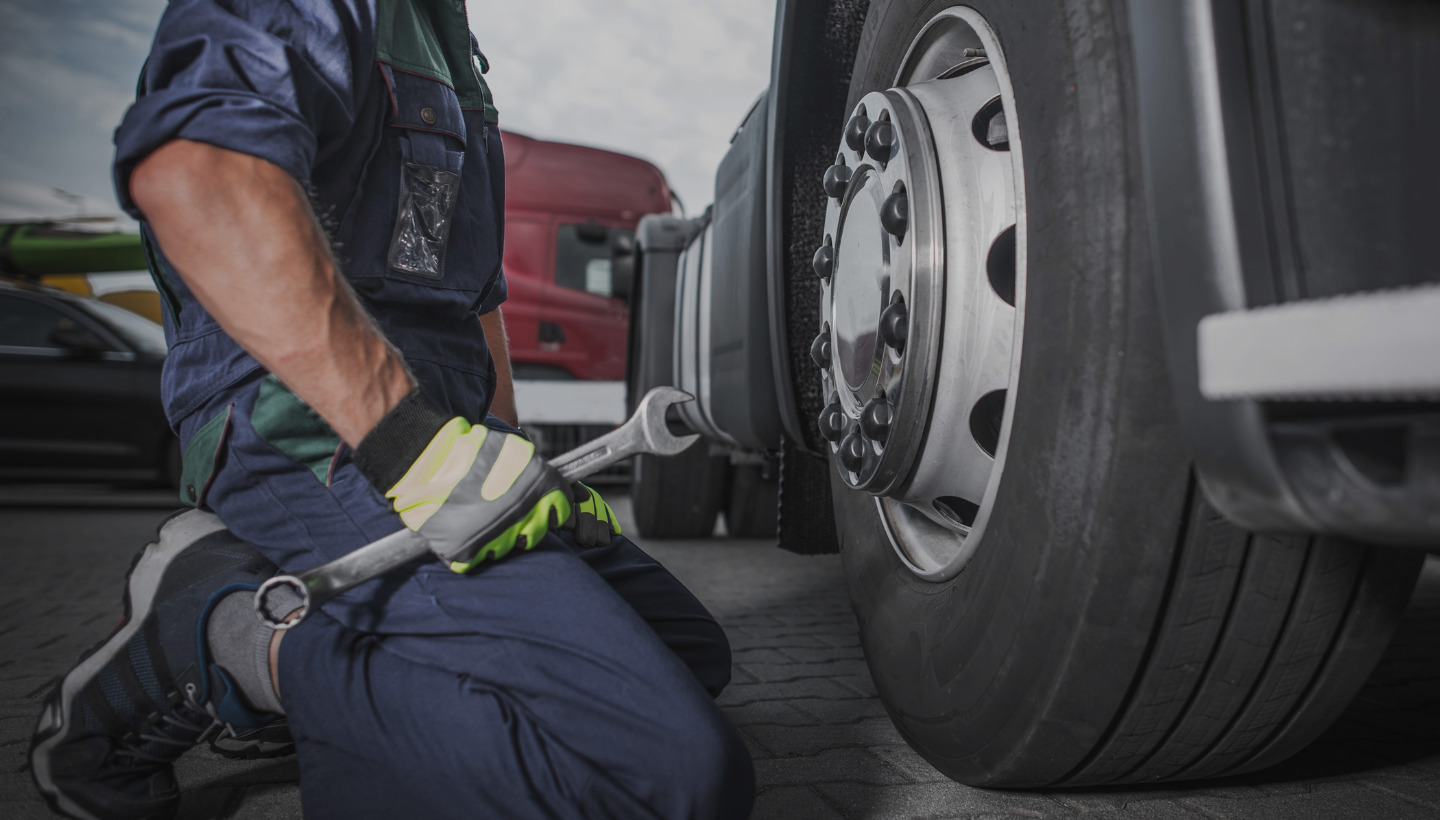 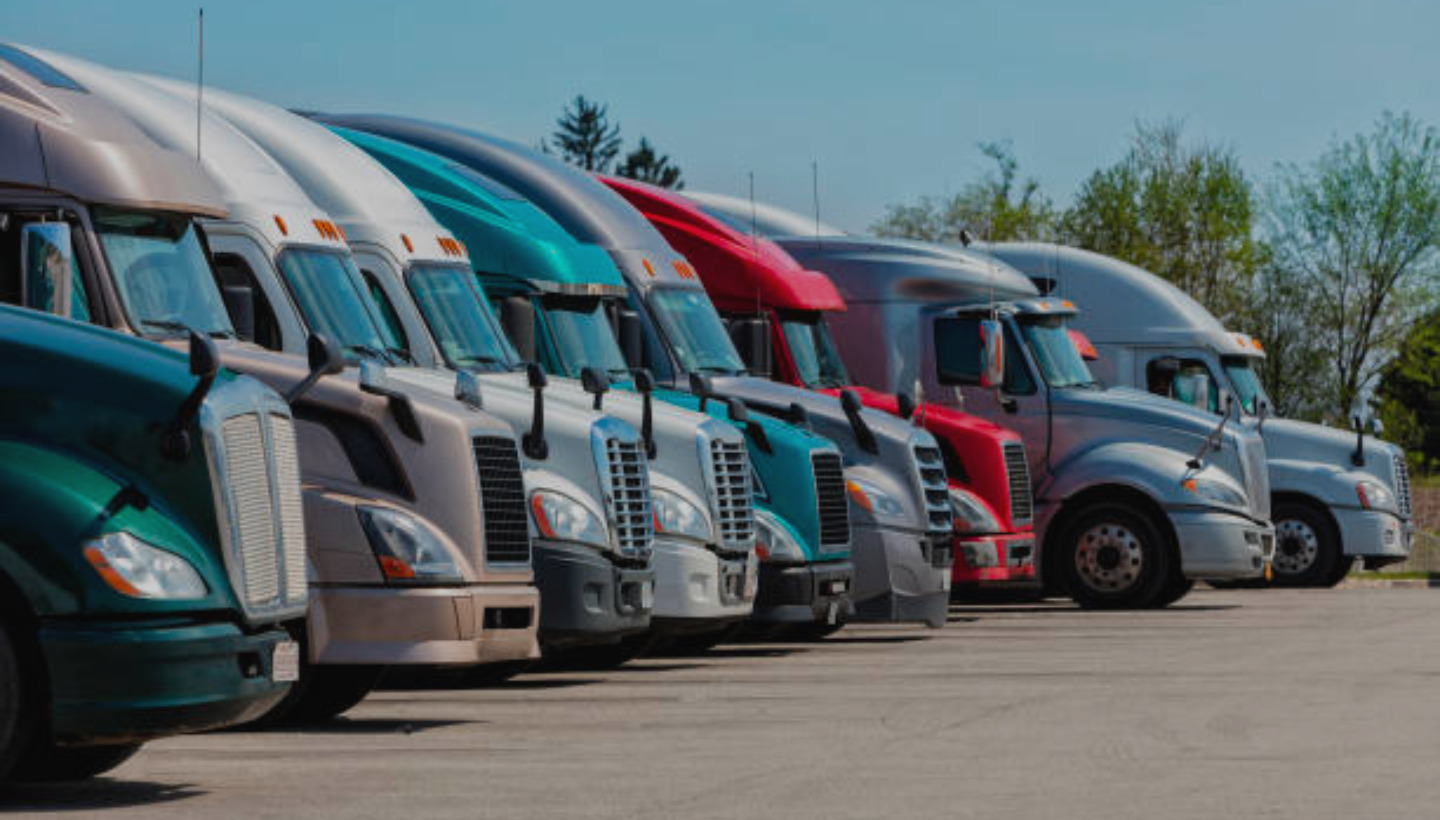 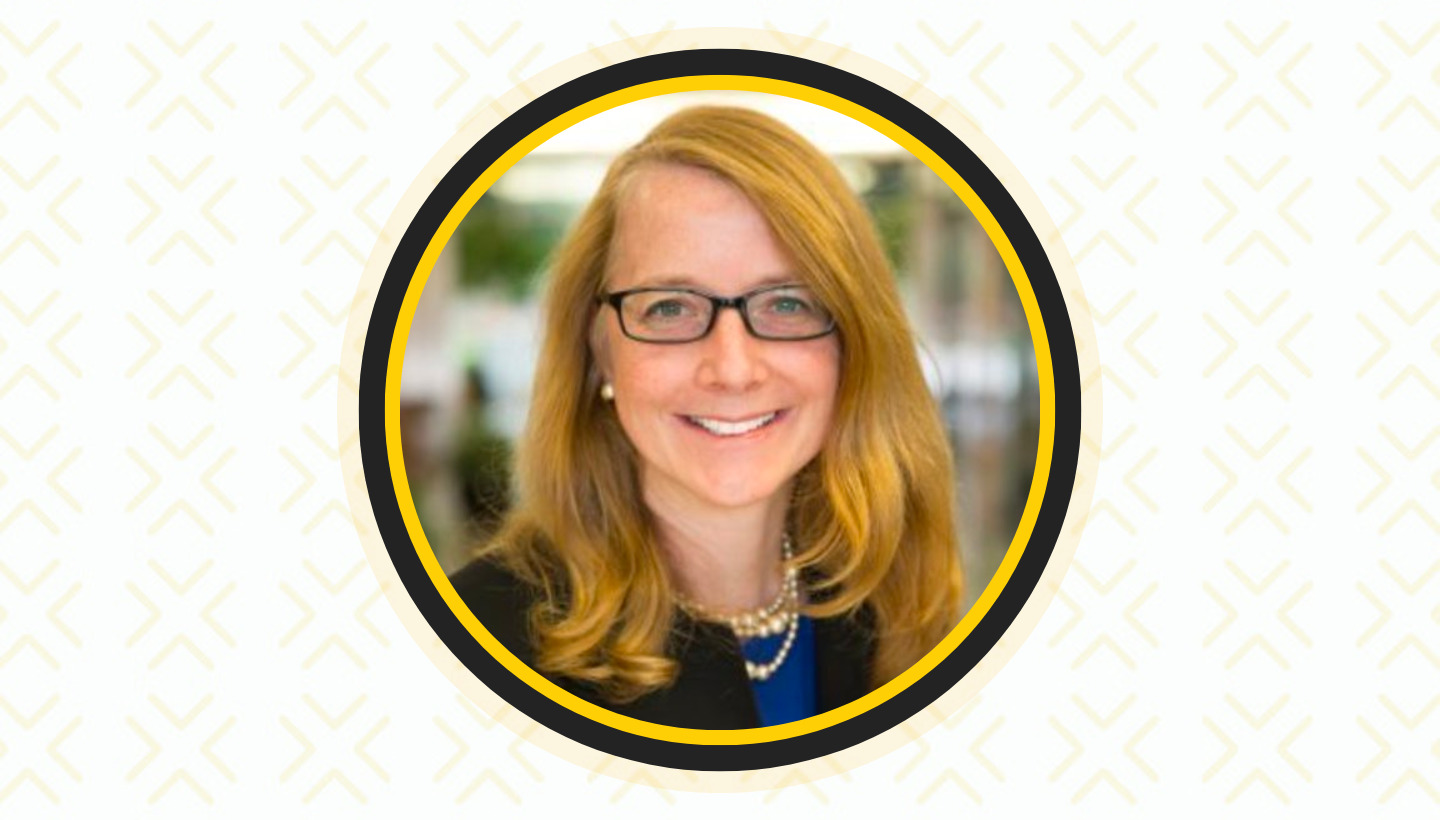 As of July 2022, RoadSync launched the direct payment solution, which streamlines the transaction between the br... 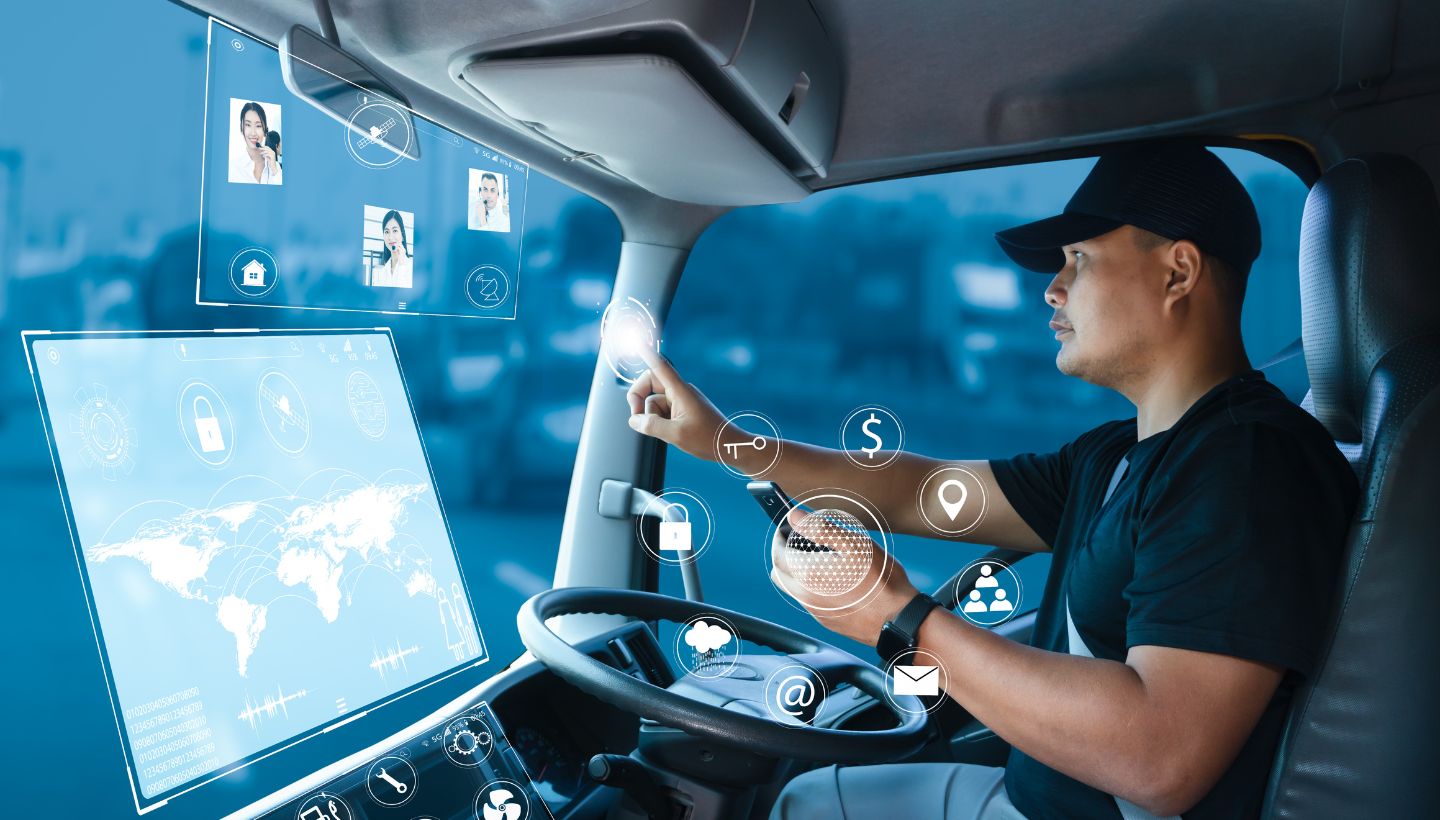